Before you go, check this out!

We have lots more on the site to show you. Check out this post on 13 Simple Techniques To Powerful Manifestation! 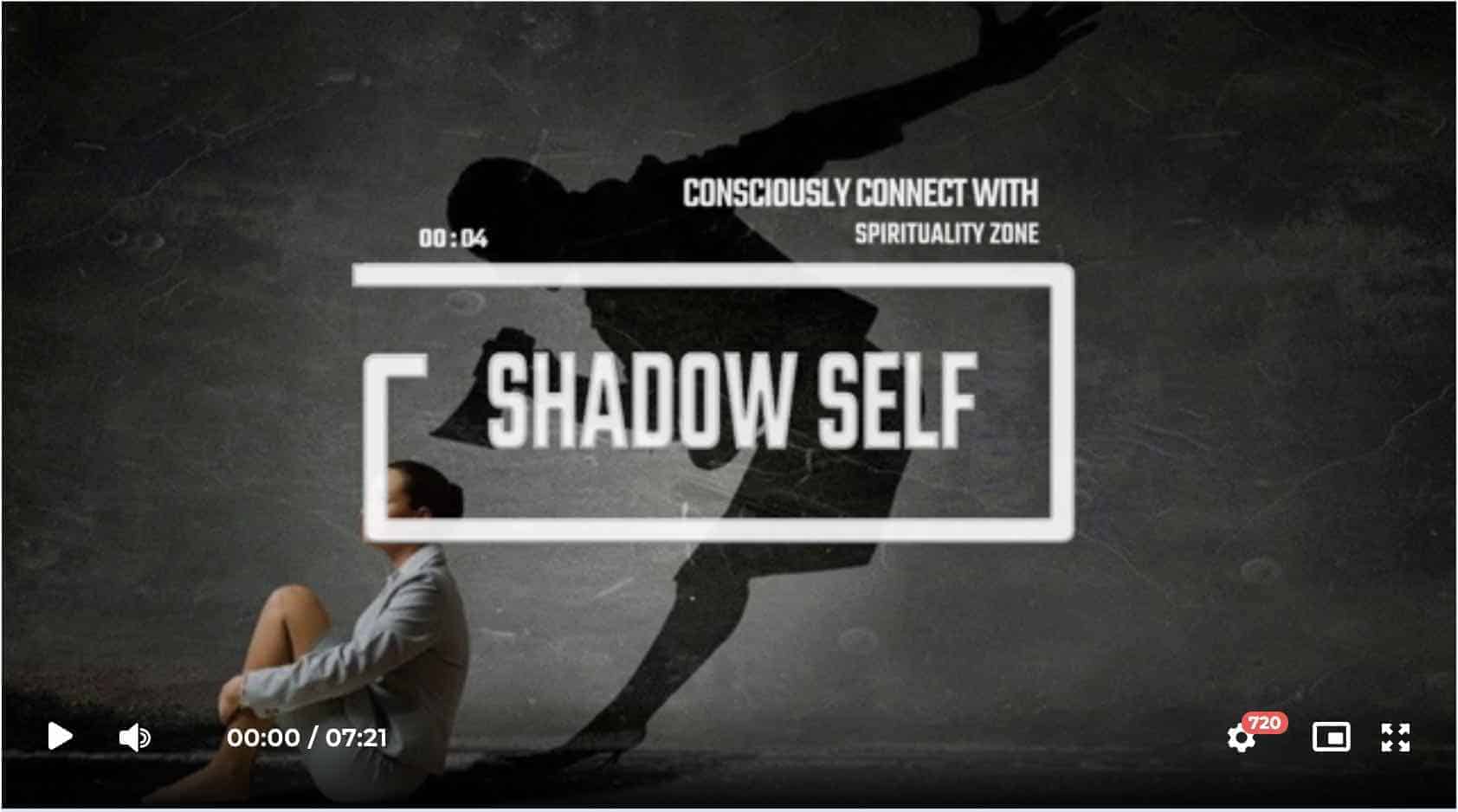 The term ‘Shadow Self’ was first coined and revealed to the western world by a Swiss Psychiatrist, named Carl Jung.

According to Jungian Psychology, the ‘Shadow Self’ is the unknown dark side of the personality that contains all the parts of yourself that you don’t want to admit to having.

So ‘shadow work, involves becoming aware of that which is hidden, and healing it.

That is pretty much the gist of it, according to analytical psychology, that is.

Whilst Jungian Psychology focuses only on the part of the personality that you’ve repressed, I’m going to introduce you to two other forms of a more complete shadow self.

The first is a complete reflection of your present character, not just the repressed aspect of your personality. This includes your entire vibration, the energy of your entire life from birth to death, all experiences, interactions, feelings, emotions, etc.

Where your present human experiences are limited to your conscious awareness, your shadow self experiences everything.

It’s like having a companion that experiences your life in more completeness than you.

How does this differ from the higher self?

The higher self doesn’t incarnate into character. It exists in a higher realm, whereas, the shadow self is an intimate part and complete reflection of this character that you are living in this life.

Also, the shadow doesn’t have a higher aspect to it. It comes into being at the beginning of your present life, and dissolves back into cosmic energy at the end of it.

We can connect with this shadow self, we can engage with it, learn from it, work with it to heal aspects of our physical / emotional and mental selves, as well as utilise the shadow self to manifest.

This last part becomes easier with the shadow self, as it’s more disciplined than the conscious character is.

Here is a snippet of a conversation with my own shadow self:

“I am both the observation and complete representation of this vibration – the character.”

The Youtube version of this protocol can be used to connect with this shadow self.

The protocol is best meditated with. Find yourself a quiet place where you won’t be disturbed for 10 – 20 minutes.

Spend a few minutes calming the mind and body, focusing on your breath. It helps to be in upper / mid theta brainwave state.

Then, press play, and sit comfortably, and close your eyes.

Let the energy field activate and separate the awareness of the shadow from the consciousness of the character.

For more advanced practitioners, whose third eye is open, you may begin to see either a complete reflection of yourself, or the existence of a shadow sitting before you.

Note. You’ll be seeing this through the third eye, not the physical eyes.

Some may feel a presence, but not see anything. And, if you’re new to energy work, you may not see or feel anything. However, know, that your shadow self is present with you.

I see mine as a complete physical reflection of myself, as if I’m standing in front of a mirror.

Allow a few minutes for the connection to build, then speak.

You can speak with the shadow self about any aspect of your life. Ask it questions, ask for guidance, address issues with other people, heal aspects of yourself, etc.

If you would like to work with the shadow to manifest, create a strong visual of your desire in your mind, then ask the shadow to hold the energy of it, within itself.

When creating the visual, try and hold it for a few minutes or as long as you can. This will feed a lot of energy into it, then visualise this orb of energy flowing from your third eye into the image of your shadow.

Keep meditating with this file regularly to build a much stronger conscious connection with the shadow self, which will allow you to achieve much more through shadow work.

The file is longer than usual, hence playing the file once is more than enough.

The file is best played through speakers.

We have an advanced package available, that is comprised of three advanced files.

Yes, for a souled being, there is more than one shadow.

You can read more about this on the store page.

The advanced package is meant for those that are accustomed to energy work. I would encourage everyone else to meditate with the Youtube version to build a stronger conscious connection with the shadow self, before you venture into more advanced work.

Please be mindful that shadow work is no walk in the park. It can open doors to some serious emotional trauma(s) that you’ve kept repressed. So, please do your research, and then venture into this with an open mind.

Astral senses are that which allow us to experience existence beyond the physical plane.  Awakened astral senses allow us to perceive the unseen with heightened intuition, be able to lucid...

Continue Reading
link to Purge the Energy of 2021 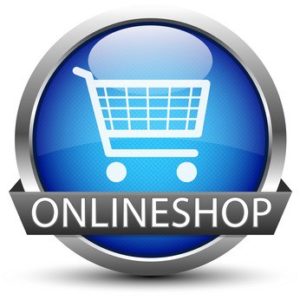